In any business, most people would agree that…people are the most valuable asset. It is funny how as people we determine we are the most important ingredient in any successful business. You need people that care about their work and the people it affects. I was a business major in college and can’t help but think in terms of business concepts. One concept I think about a lot is our customers, our investors, and staff.

Since Simone’s Kids started, I have put a particularly strong emphasis on who is working for Simone’s Kids. We need people who truly care about our kids if anything we do is going to make a difference. We can raise all the money in the world, but unless the funds are going through the right hands, what difference will it make? That was the case when we started, and it still rings true today. 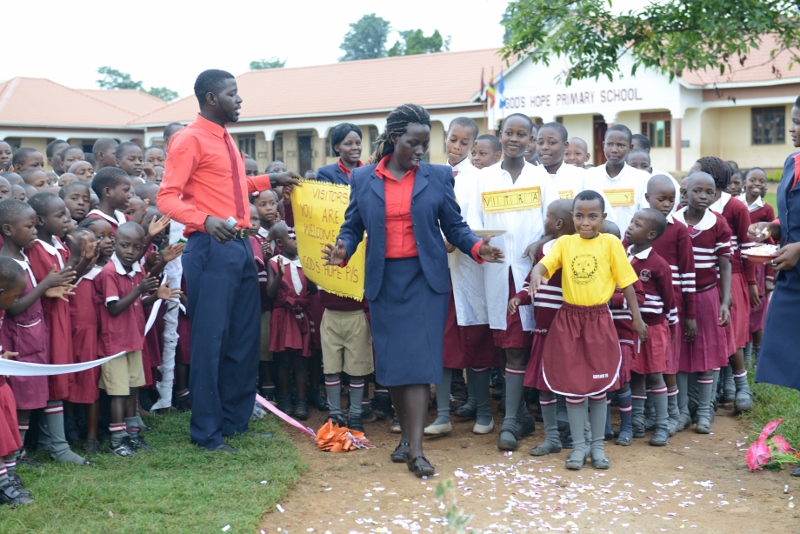 Simone’s Kids has been blessed by some WONDERFUL staff. Many times, people thank me and congratulate me on how far this organization has come, but they don’t realize just how much was dependent on our staff in Uganda, our board members, and my family and friends.

I would like to take time to highlight two people I feel have been critical to our growth and impact – impact being how much of a difference we have actually made in Uganda. Many times people look at how much money is raised to measure the success of an organization. I personally like to count the number of smiles on the children’s faces. I am not sure if you have noticed or not, but Simone’s Kids has literally been changing lives.

The first person that I would like to highlight would be Kayiire Godfrey. Godfrey is the director of Simone’s Kids in Uganda. We have been working together since the very beginning of Simone’s Kids. He has one of the biggest hearts in the world. This man has grown up watching his own parents and many friends pass away from fighting in a war-torn country. He has experienced illnesses and even starvation. To this day, when we do home visits, many times Godfrey will kneel down with widowed grandmothers, weeping with them when they are sick and heavy burdened. He will do hospital visits and pray with mothers of sick children and shed tears as he leaves the hospital rooms. I have never seen Godfrey waiver in his compassion for each and every child in our program. I believe that is why, financially, Simone’s Kids has stayed so sound in Uganda. Even when other nonprofits report of so much struggle, we have been able to account for all the money spent. 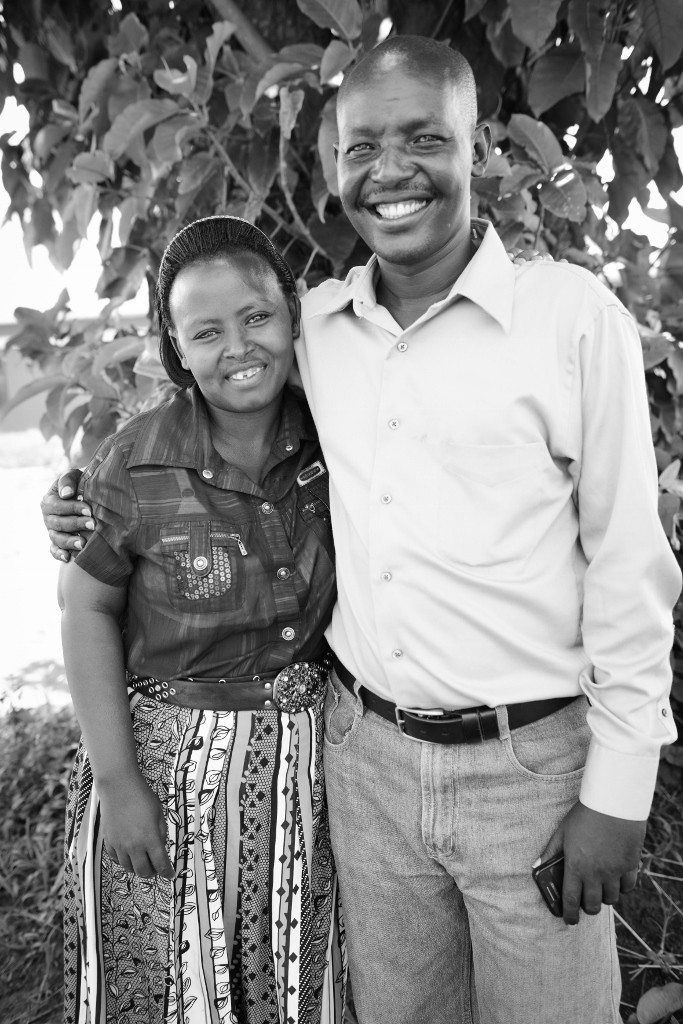 The second person I would like to highlight is a volunteer, Mason Satterfield. Mason has gone on several long trips to Uganda on behalf of the Simone’s Kids organization. Mason also plans to move to Uganda in January 2017 to be a full-time missionary. The summer of 2012 was the first time I had the privilege of having Mason Satterfield on one of our group trips. He immediately fell in love with the children. It wasn’t until the second trip that I realized how much he may one day be involved with the organization. At a Simone’s Kids fundraising event, after his second trip, Mason and I were having a conversation about Simone’s Kids and all the children in Uganda. He said he couldn’t sleep at night because he was thinking about the children and how he felt they needed him, to which I replied, “Well, take off a semester of school and go.” About three weeks later, he was in Uganda. Mason knows a vast majority of the children’s names, along with their home and family life situations. He can walk through the town of Nakaseke and be greeted by many friends. He also has “adopted” several new grandmothers. Simone’s Kids is proud to have him currently as a volunteer staff member as the Program Director and in the future as a full time missionary. 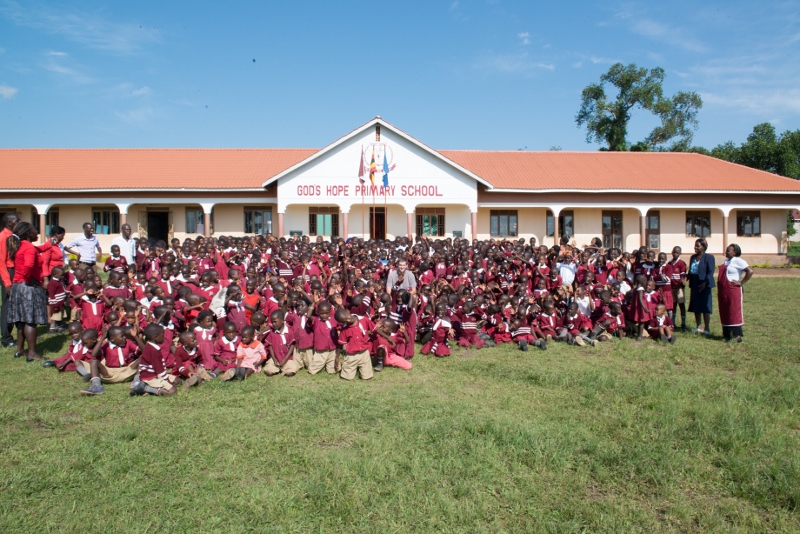 There are many others I could go on about. We love our staff and volunteers and the joy they bring to God’s Hope Primary School. They work hard every day to make our children’s lives better and help them prepare for the future of Uganda. I have posted many pictures below – I hope you will enjoy! 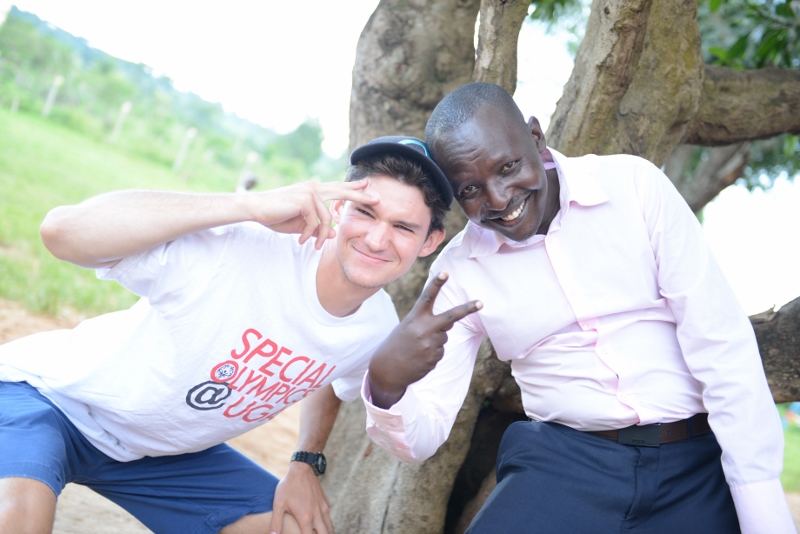 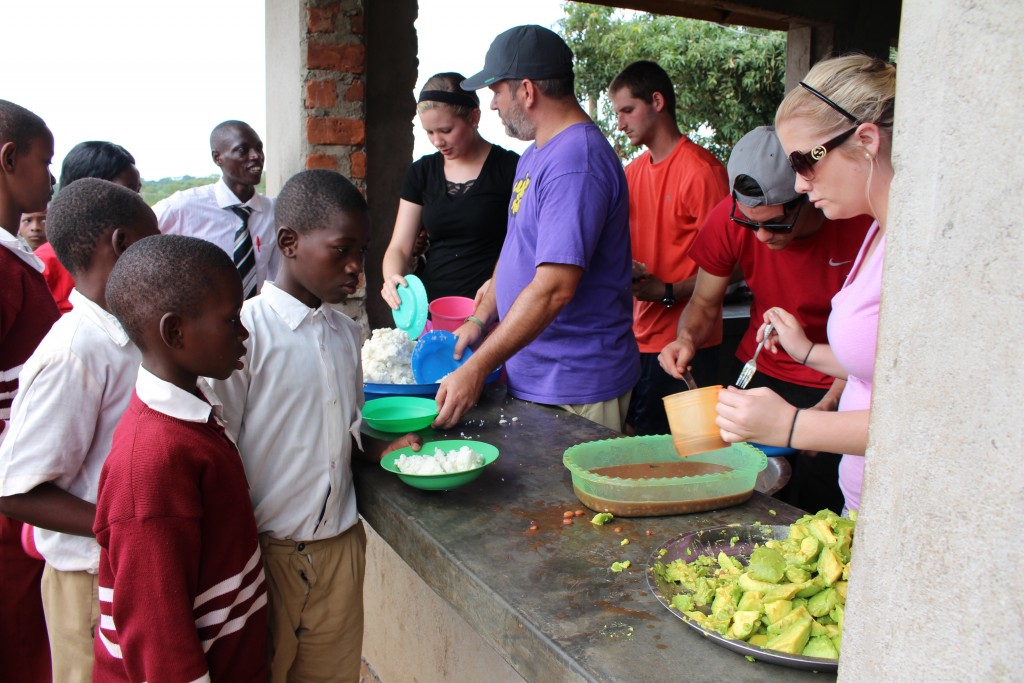 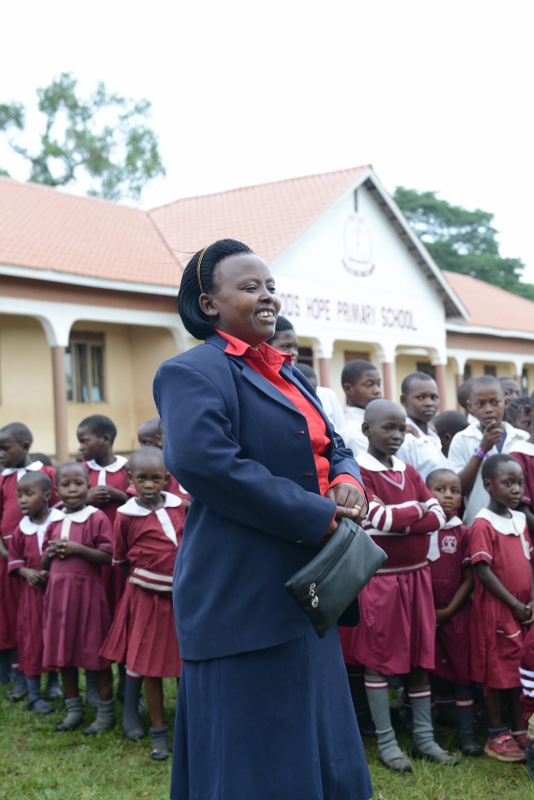 Just One More Scroll to top