There are many ways to assess the quality of life in any country, but two major measurements include the poverty rate and expected lifespan for its population. Here’s how Uganda compares to the rest of Africa where these statistics are concerned.

How Ugandan Lifespan Compares to Those in Other African Nations

As of 2000, the average Ugandan had a life expectancy of only 47 years. Thanks to improvements in the amount of time students spend in school and in the gross national income (GNI), by 2016, Ugandans could expect to reach 60-65 years of age.

By comparison, the average person in Sub-Saharan Africa in 2000 had a lifespan of 50 years; as of 2016, this increased to 60 years, making Uganda roughly on par with most of the continent for life expectancy.

However, the average lifespan in Africa for northern countries was 70 years in 2000, and 74 years in 2016. This means Uganda has plenty of room for improvement, which can be accomplished by strengthening the national healthcare system. Although the country has had major successes in addressing the HIV/AIDs epidemic, some major current healthcare challenges include further addressing HIV and other communicable diseases like malaria and lower respiratory infections.

How Poverty in Uganda Compares With Other African Nations 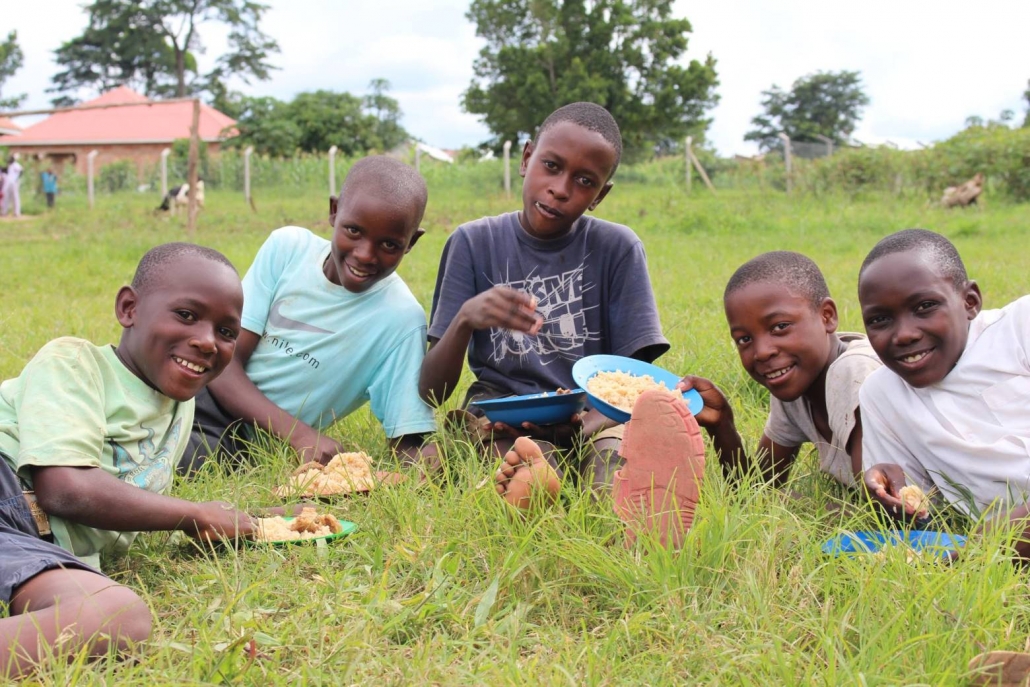 Poverty in Africa is worst in Sub-Saharan countries, where in 1990, 56% of the population lived below the poverty line. As of 2018, this rate was reduced to 40%, but is currently not falling fast enough to keep up with population growth.

By comparison, northern Africa has much lower poverty statistics, where data is available. Yet the extreme poverty rate has nearly doubled in the last decade, and as of 2017, at least 25% of children in the Middle East and North Africa (MENA) lived in poverty.

You can help improve the quality of life for Ugandans by supporting schools and education programs, which provide children with the tools they need to build a more promising future. Simone’s Kids in Nakaseke, Uganda provides education and meets basic needs for children in order to help them break the cycle of poverty.

You can maximize your impact with recurring donations to Simone’s Kids by joining The Village. The Village is a passionate group of donors committed to bettering the lives of children in Uganda by making monthly donations that help to provide better meals, more teachers, more activities, and even post-graduation services.

You can also make a difference by shopping at the Simone’s Kids Store or donating to Simone’s Kids. Your gifts help purchase school supplies, textbooks, food, and other necessities for Ugandan students. Consider doubling your contribution by asking if your employer participates in a donation match. Give today!

July 11, 2022/0 Comments/by Ellie Wooldridge
https://www.simoneskids.org/wp-content/uploads/2020/01/lunchline.jpg 1041 1560 Ellie Wooldridge http://www.simoneskids.org/wp-content/uploads/2021/01/logowh.png Ellie Wooldridge2022-07-11 15:12:102022-07-11 15:12:10Facts About Quality of Life in Uganda and Africa
PS. WANT MORE WELLNESS INSPIRATION? BE SURE TO SIGN UP FOR MY MONTHLY NEWSLETTER. GET IT HERE!
PPS. Hyperlinks from products go to my amazon affiliate page where I make a tiny percentage of what you purchase to continue my benevolent livelihood;) Thanks for reading my blog. xo
0 replies

How Uganda Became an Independent Nation

The Impact of Nonprofits in Uganda
Scroll to top