The nation of Uganda has endured various violent political conflicts since it became independent from the UK in 1962. The longest of these was the Ugandan Bush War in Northern Uganda, also called the Ugandan Civil War and the Luwero War. Today, survivors of this decades-long war are still battling mental health disorders related to this and other sources of national trauma. Here are some important facts about mental health challenges for survivors of the Ugandan Bush war. 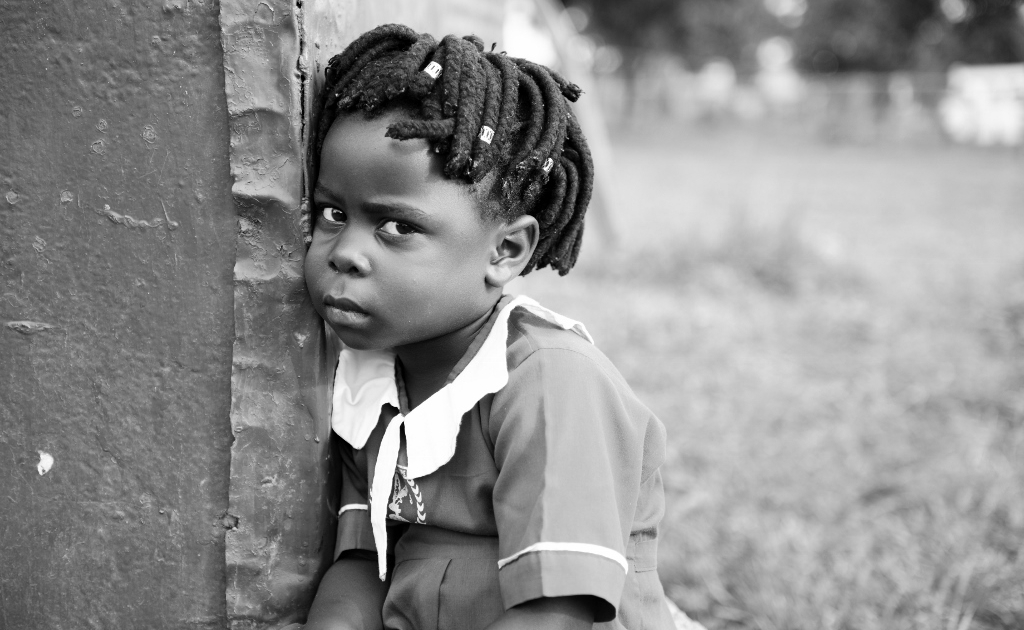 The Ugandan Bush War began in 1980 with former general Idi Amin’s rise to power as a military dictator. His regime was swiftly overthrown by the Ugandan National Liberation Front (UNLF). Groups of Ugandans loyal to Amin massacred much of the UNLF army, and the rest of it became divided by internal conflict.

Needless to say, there have been grave mental health repercussions for survivors of the Ugandan Bush War and subsequent violent conflicts. As of 2006, 52% of war-affected Ugandans suffered from depression, 39.9% had PTSD, and 22.7% exhibited suicidal behavior. In addition, 60% of war-affected Ugandans experienced chronic anxiety, and 72.2% were diagnosed with somatic symptom disorder. Today, depression, anxiety disorders, chronic stress, and substance use disorders remain prevalent in the wake of multiple wars and the COVID-19 pandemic.

Currently, mental healthcare is largely unavailable in Uganda. However, in addition to increased public healthcare funding in the short term, education may be the best long-term key to national recovery. Education can help to prepare more Ugandans for careers as mental healthcare professionals and provide a better understanding of psychological health in general.

The Gift of Education for Ugandan Children Lasts a Lifetime

You can help improve the quality of life for Ugandans by supporting schools and education programs, which provide children with the tools they need to build a more promising future. Simone’s Kids in Nakaseke, Uganda provides education and meets basic needs for children in order to help them break the cycle of poverty. Your donations help purchase school supplies, textbooks, food, and other necessities for Ugandan students.

It’s time for our annual Classroom for Christmas drive! Join us in giving back this holiday season with gifts that provide hope to our students in Uganda. Make a difference by shopping at the Simone’s Kids Store or donating to Simone’s Kids today!

October 5, 2022/0 Comments/by Ellie Wooldridge
https://www.simoneskids.org/wp-content/uploads/2022/04/sk_2019-15.jpg 0 0 Ellie Wooldridge http://www.simoneskids.org/wp-content/uploads/2021/01/logowh.png Ellie Wooldridge2022-10-05 18:49:262022-10-05 18:49:26Mental Health in Ugandan Civil War Survivors
PS. WANT MORE WELLNESS INSPIRATION? BE SURE TO SIGN UP FOR MY MONTHLY NEWSLETTER. GET IT HERE!
PPS. Hyperlinks from products go to my amazon affiliate page where I make a tiny percentage of what you purchase to continue my benevolent livelihood;) Thanks for reading my blog. xo
0 replies

The Muslim-Christian Conflict in Uganda
Scroll to top