In many countries, religious conflicts are almost inseparable from complex political ones; religious conflict in Africa is no exception, and Uganda is a major example of this. Christianity is the dominant religion in Uganda, with 82% of citizens identifying as Roman Catholic, Anglican, or Pentecostal Christian. About 14% of the population is Muslim; most are Sunni, but there is a small number of Shia Muslims in Kampala and eastern Uganda. Here are some important things to be aware of regarding Muslim-Christian animosity in Uganda.

The Islamic State and Alliance of Democratic Forces vs. Christian Uganda

Since the late 1990s, a number of Muslim extremists have been kidnapping and killing Christian groups in Uganda and the Democratic Republic of the Congo (DRC) as part of an effort to amass more Islamic converts and gain political power. Many are part of the Alliance of Democratic Forces (ADF), a transnational insurgent group that declared allegiance to the Islamic State (IS) in 2019. The ADF seeks to establish Sharia law and overthrow the Ugandan government, which itself has strong ties to the Anglican Church (Church of Uganda).

The Impact of Conflicts on Ugandan Christians and Children 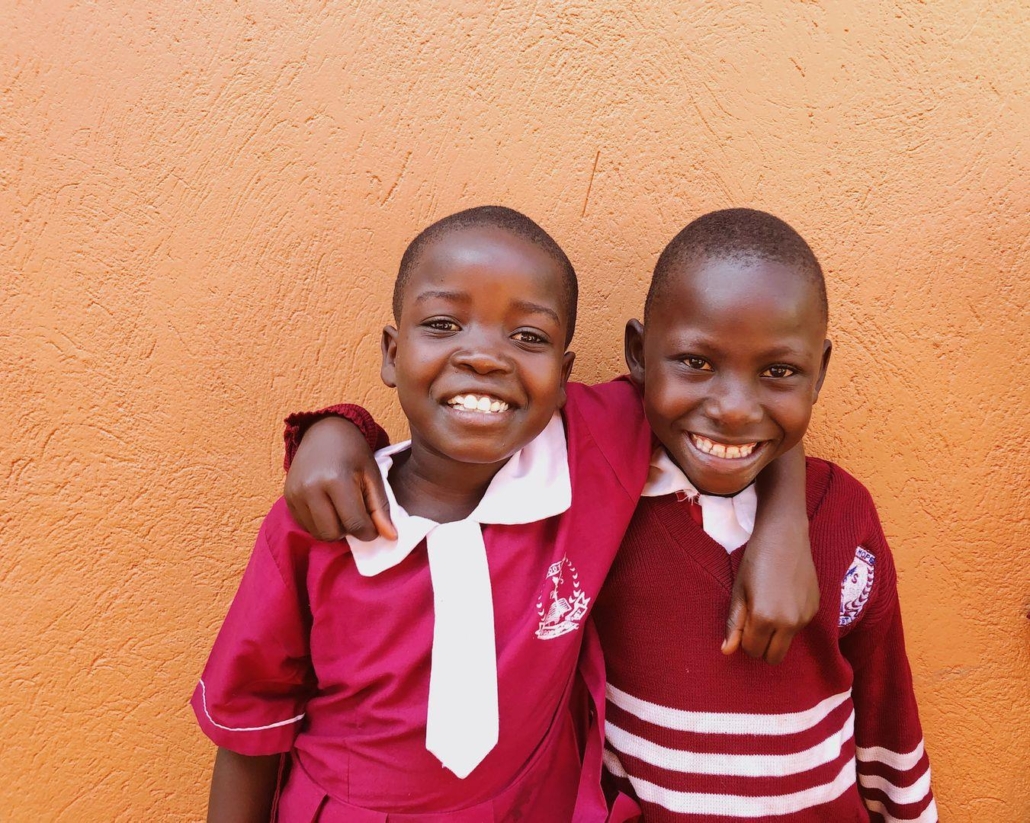 Recently, there have been attacks on Christians during evangelical gatherings, leading Christians in eastern Uganda to plead for governmental protection. The Ugandan population as a whole has also suffered from other historic and current violent political conflicts, epidemics, and a weakened economy.

Combined with the global pandemic, these factors threaten the health and futures of Uganda’s children, leaving them vulnerable to poverty and violence. Keeping Ugandan students in school is key to keeping them safe and offering hope for a better future.

The Gift of Education for Ugandan Children Lasts a Lifetime

You can help improve the quality of life for Ugandans by supporting schools and education programs, which provide children with the tools they need to build a more promising future. Simone’s Kids in Nakaseke, Uganda provides education and meets basic needs for children in order to help them break the cycle of poverty. Your donations help purchase school supplies, textbooks, food, and other necessities for Ugandan students.

It’s time for our annual Classroom for Christmas drive! Join us in giving back this holiday season with gifts that provide hope to our students in Uganda. Make a difference by shopping at the Simone’s Kids Store or donating to Simone’s Kids today!

Share Your Feast with Ugandans This Thanksgiving
Scroll to top