Every student at Simone’s Kids has a story. Many students come from difficult backgrounds, and school isn’t always feasible. Thankfully, because of God’s Hope and our scholarship program, children are given the opportunity for free education and hope for the future. One of our students, Phoebe, has recently graduated from God’s Hope and after many accomplishments is going onto her next endeavor.

Phoebe began high school at Simone’s Kids in 2014 with Don and Sandy Detar as her sponsors. Phoebe lived with her father in Nakaseke and was a boarding student during the school year. As one of fourteen children, Phoebe never got much help from her father. 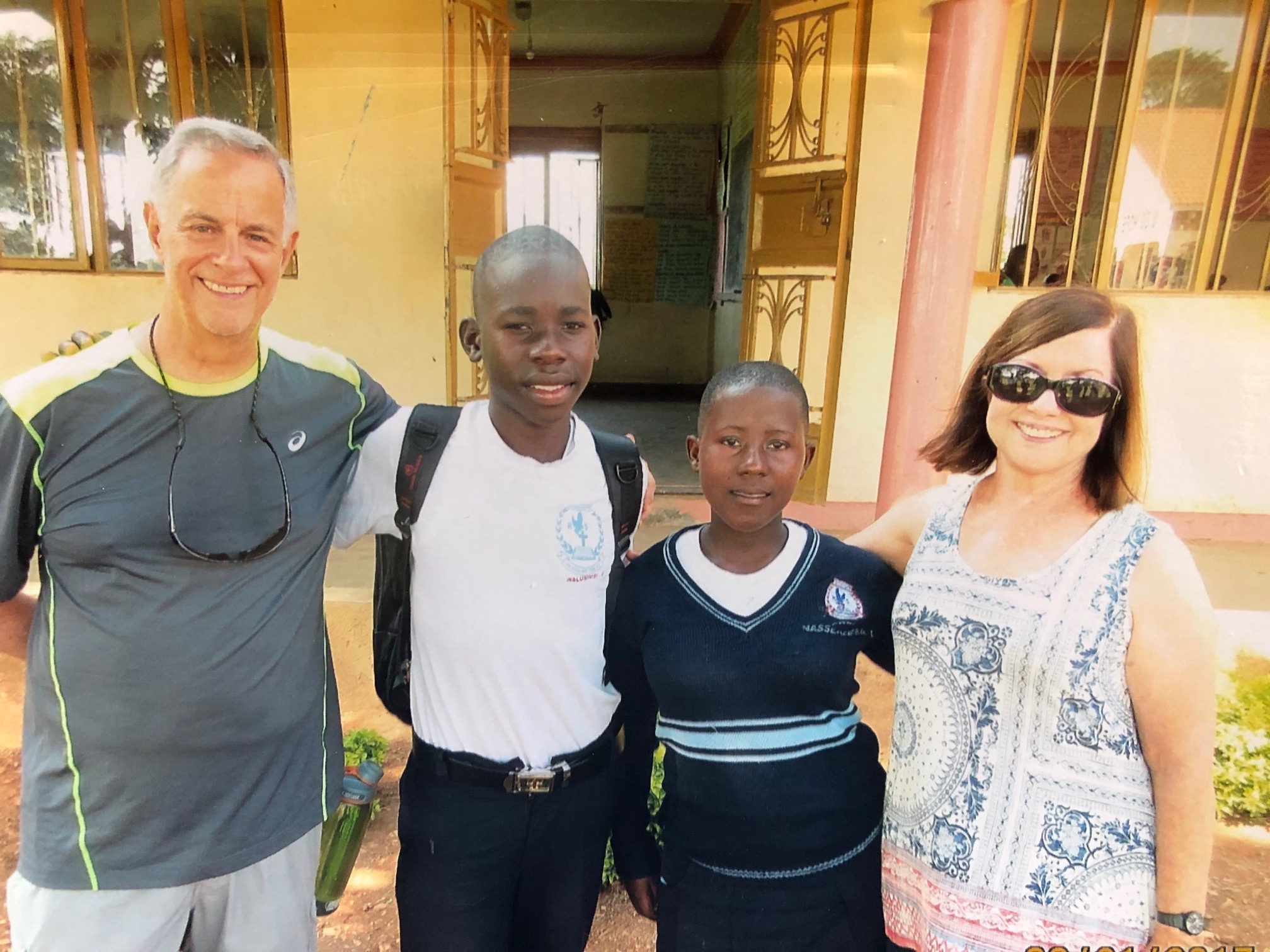 The Detars have embraced their role as sponsors and have visited our campus in Uganda multiple times. During their visits, Don and Sandy have spent personal time with Phoebe, visiting her home and meeting her family. They even took her shopping for shoes, clothes, cookware, and hygiene items. The Detars have exchanged letters and sent gifts throughout their time as sponsors.  One year for Christmas, they were able to gift Phoebe her own Bible. Don and Sandy have generously established a personal mentoring relationship with Phoebe- one that will continue!

Phoebe recently graduated from God’s Hope High School. She is the first child of her family of fourteen siblings to complete high school and will be the first to go to college. Phoebe wrote a letter to Don and Sandy thanking them for the impact that they made on her life, and how encouraged she feels to go onto college. When the Detars learned that Phoebe graduated and would be aging out of Simone’s Kids scholarship program, they still wanted to help. Don and Sandy decided to continue supporting Phoebe’s education and are going to fully pay for her to attend college. 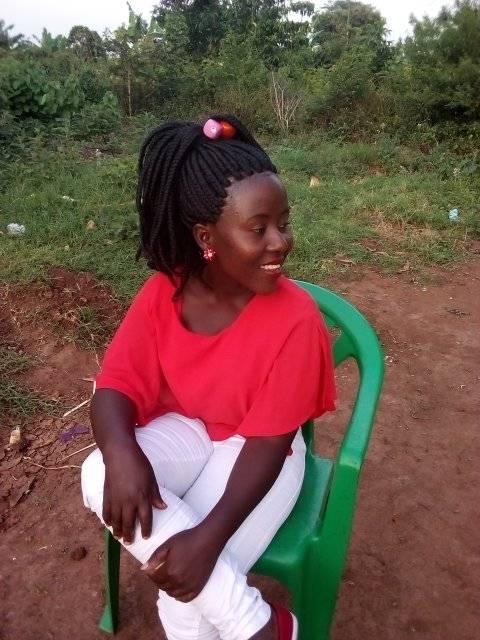 We are amazed! The Detars became Phoebe’s sponsors six years ago and they’re willing to continue to invest in this young girl’s life. They are giving her the means for a college education she would most likely never receive any other way. Phoebe plans to study business administration at college in Kampala for the next three years.

Graduating high school and going onto college is often very rare among families in Nakaseke. Phoebe is excited that she is the first of her siblings to make it, and is overjoyed by the love and support the Detars have given her over the years.  Their mentoring relationship will continue as she pursues her studies and establishes her life, which is showing more promise than ever!

This is just one of many amazing stories about how God is working in the lives of the students we serve through Simone’s Kids. We are thankful for each and every one of our scholarship donors- you make an impact in these student’s lives and give them the hope for a big and bright future!